Let Me Tell You About John Green

Biggest discovery I made this year? John Green. 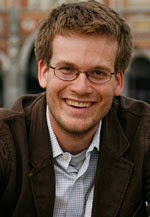 I am deep deep deep in the rabbit hole that is John Green and I've taken Claire, Benjamin and Jeff with me! How did I find myself in this vortex?

First, after seeing it pop up in Amazon searches and on various bookstore shelves, I checked out The Fault in Our Stars from the local library. I think I knew that my sister and read it and enjoyed it. It was great. (One of my three favorite books of 2013.) But, this post isn't just about TFIOS. 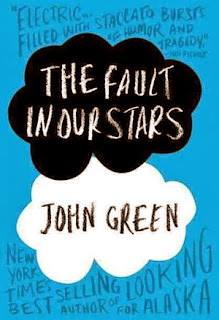 As I usually do, I read the acknowledgements at the end of TFIOS where John thanks "the nerd fighters." Hmmm. I had to find out more about nerd fighters.

It gets kind of hazy here... I'm not sure what I discovered when or which bit of Nerdfighteria led to which part of the John Green world.

I discovered that John and his brother Hank started a YouTube project in 2007 where they recorded (under four minute) videos talking to each other every day for an entire year. They talked about current events, family, favorite things, crazy lists, personal news, etc. Tons of people subscribed to their YouTube channel and watched the daily videos. These people eventually became known as Nerd Fighters. Claire is watching all the videos. I think she's somewhere in June.

John and Hank continued their video blogs beyond 2007 with more videos under the Vlog Brothers name. Theirs was one of the first YouTube channels to reach one million subscribers. That's a lot of Nerd Fighters. Currently, they upload two videos a week. Hank's video this week was about The Hunger Games and the reality of inequality.

They coined and popularized the phrase "Don't Forget To Be Awesome." It's not just a catchy slogan. It really is a way to live and think and treat each other. They support other creative YouTube channels and creative types with their DFTBA website. 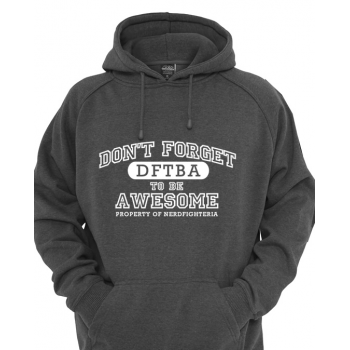 Jeff and Benjamin are working their way through World History and it really is amazing how much knowledge Benjamin has gained -- and retained. Sometimes I watch with them... like this. 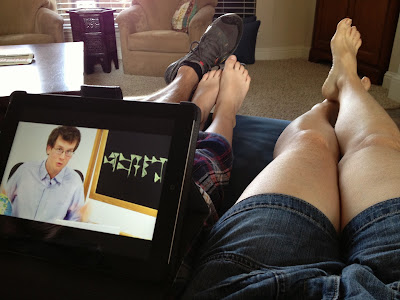 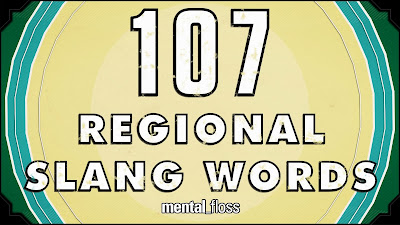 More still...
Hank and John created lots of ways for Nerdfighters to give back. In fact, they actually created a non-profit organization called The Foundation to Decrease World Suck. In fact, every year they run a project call "Project for Awesome" where anyone (nerd fighters, mostly) can create videos about their favorite charities. Last year the Project for Awesome raised over $400,000. They also regularly promote Kiva.

A bit more in bullet form...

I'm a little sad I discovered John only recently. It's always been cool to be smart, curious, and creative in our house -- but we didn't have a super hero to lead us. Now we do. Wanna join us in the rabbit hole? Start by reading The Fault In Our Stars and watching some Crash Course videos. And make a Kiva loan.

And Don't Forget To Be Awesome.
Posted by Deborah Boschert at 12:33 AM

From one nerd house to another - thanks for this awesome post. Must check this out and share with the nerdy Barnes family!

My daughter talks about him all the time. Thanks for sharing. I need to watch the crash course youtube videos!

read it this summer and loved it. Also Will Grayson Will Grayson after that. Now I can dig deeper. Thanks! Again!

oh dear am I in trouble. kidlets and I just spent time watching several o this videos. I seriously don't have time for this…..

I've been meaning to read his book and now I'm putting on the top of the e-stack.
A great post, Deborah! As Gerrie said: "From one nerd house to another".
I think curiosity is the most important thing.

Thanks for the hot tips. K is studying WWI right now so she really enjoyed the two Crash Course videos on it.