Please Don't Think Less of Me!

Ok... I'm confessing. I like to watch tv. I like it even more now that we have DVR and I can watch when I want and skip the commercials. (Though I always stop and watch those great Apple computer ads with the kid who played Warren on Ed. Sigh. I miss Ed.)

So here is what I have set the DVR to record.

Survivor Cook Islands. Really, I can take it or leave it, but lots of friends and family watch it and it makes for good chatty conversations.

Men in Trees. I don't really know much about this new drama, but it looks a bit like Northern Exposure, which I loved! And a bit like Everwood which I also loved. (In fact, Anne Heche was on Everwood in it's last season.) This show will have to be quirky and interesting fast or I will cancel quickly. 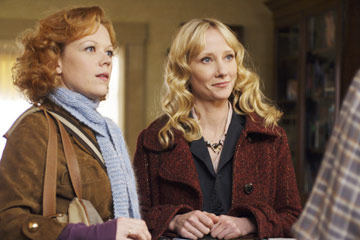 The Amazing Race. Jeff and I love this show. He thinks he'd like to be a contestant. I would never last. Somehow the contestants always end up in a crowded smelly train in India, which is nearly my worst nightmare. (Not India in general, just the crowds and the smells.) 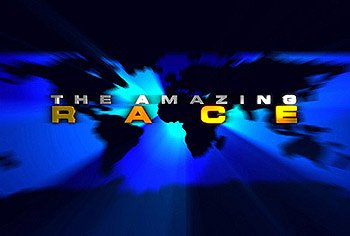 Studio 60 on the Sunset Strip. Another new drama. Hopefully it will be the best of West Wing, Thirtysomething, Friends and The Hugleys... since all the former stars make up the cast. 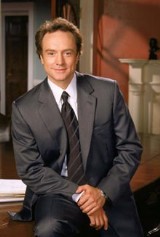 How I Met Your Mother. I catch this sitcom every now and then and it cracks me up. Come On! Band camp girl and Doogey Howser! How can you go wrong? 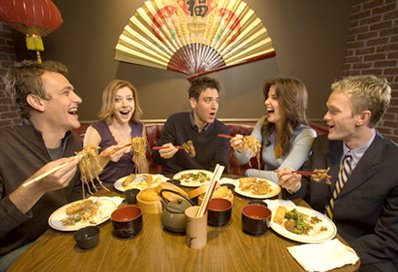 America's Next Top Model. I know. I have no excuse. 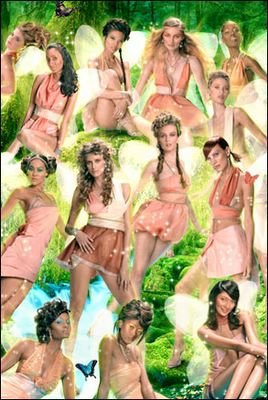 Lost. Not actually premiering until October 4. But I can hardly wait. If you never watched the show and you think that you won't have any idea what's happening, but you've heard it's good, you must give it a try. Just hang on and give it a chance! I'll fill you in if you're really confused, but I bet you'll love it. 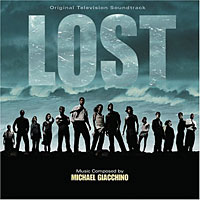 Top Chef is not premiering until October 18. My dad even likes this reality show because the contestants actually get voted off when they don't perform well -- not when their alliance breaks up or they annoy their fellow cast mates. Maybe it will make me a better cook. (Or want to eat out more.) 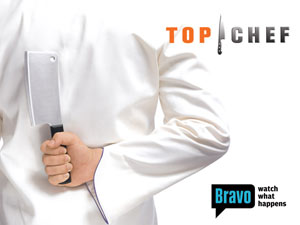 My sister says I should also watch The Office. I've only got one sitcom on my list so maybe I should give it a try. Just for balance, you know?

I also set the DVR to record The Unit, but that's for Jeff. He loves that stuff.
Posted by Deborah Boschert at 10:01 PM

We love the office, but you need to catch up with the office interactions. See if you can get the first season on dvd.

Amazing Race - I have loved it from the begiining and could never miss it.

I can't wait for Studio 60 on the Sunset Strip - I think it is going to be great just because the West Wing people ar e dong it - loved that show.

The racial divide in this season's Survivor is interesting. I'll watch faithfully - somehow I can't help myself.

I'm glad Supernova is over. The outcome was disappointing at best.

Amazing Race is always a MUST watch!

LOST - Hmmm...what can I say, I'm completely hooked and can't wait for it to start!!

Tell Jeff I like The Unit. It's a bit over the top sometimes in a JAG sort of way but it's enjoyable.

Last spring I started watching NCIS - another military drama sort of show. Mark Harmon is great in the show and there's always an element of comedic relief when the plot gets too heavy. Check it out.

I've been watching a lot of tv lately too. I was going to blog about it, but was too shy. Thanks for breaking the ice!

I can hardly wait for Studio 60 and I too loved Warren and always watch his Apple commercials. Too funny.
The schedule is putting all my faves on at 9 which makes it hard to stay up. I can imagine how awful it would be if I lived in a zone when 9pm shows start at 10.

What channel is Men in Trees? Haven't heard of it, but if it is Northern-Exposure-ish, I'm there!

And yes....the results of Supernova were disappointing at best. Here's to hoping Dilana and Toby become major stars. Supernova---phhht!

And what about Project Runway>>>>LOVE it!

I am hooked on Top Model as well. No excuse either but I love the photos. Yes, that's the reason I watch it, for the photos and photoshoots.

yep. TIVO frees us all to indulge in all our guilty pleasures! I hope Men in trees turns out to be as fun as the first episode led me to hope. Not sure lost will be able to keep up the intrique... and project runway, hooked. Greys anatomy. who will she choose..?

It's okay, you're among friends.

My DH just bought me an Ipod. Talk about a (fun) time-waster!

Runway, TopChef, House, Closer, Saved,
Men in Trees (got to hunt to find it this week!),Survivor,Lost, but only if I can see the two hour finale from last season,CSI, Law and Order CI and I think that's everything. No sitcoms. I may watch Shark.

Now that I TiVo, I end each day with Barefoot Contessa, Everyday Italian and Boy Meets Grill. Ah!

Great reviews, Deborah...say, what station is the Men in Trees? That sounds neat. I am a Survivor watcher...and Project Runway and Design Star. Hope all is well.

I did get to see Men in Trees, two episodes on Friday night and it had several laff out loud moments. I think if I can remember it is on, I will be a viewer. ABC 8pm Or maybe they showed it then and it will be connected to Grey's Anatomy, as they are both chick shows. Seems I heard something like that...