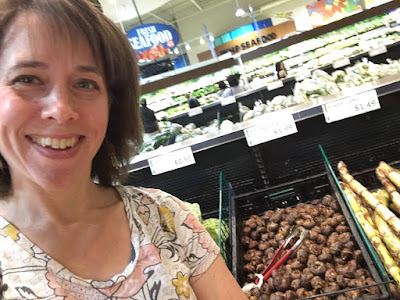 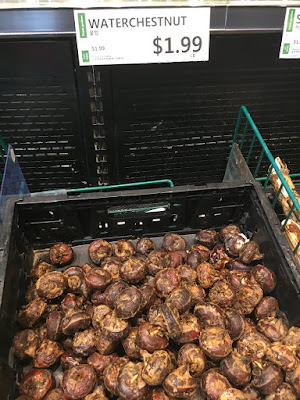 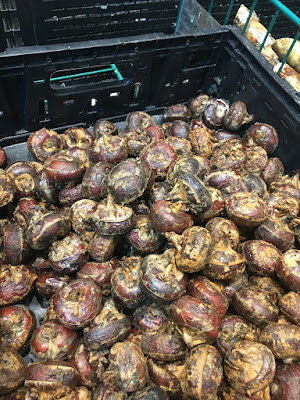 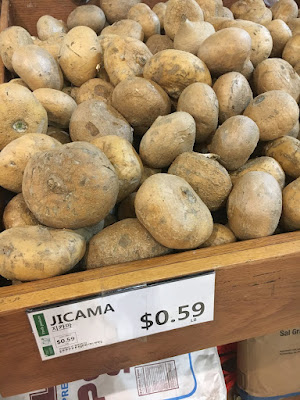 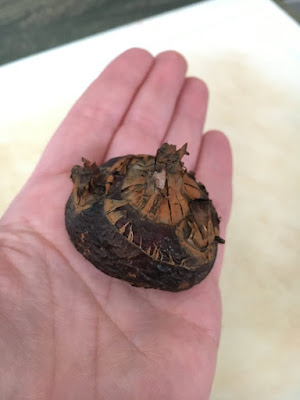 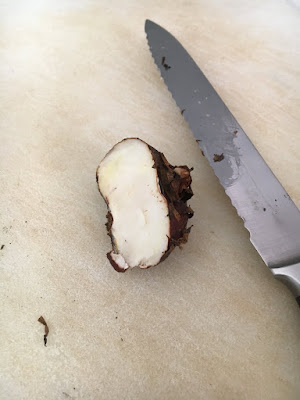 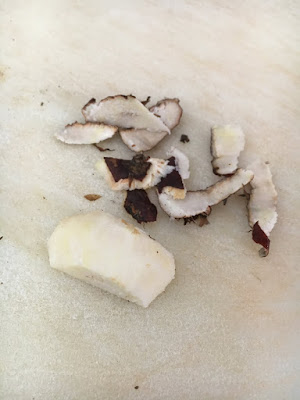 Posted by Deborah Boschert at 9:58 AM

Reading your blog today was fascinating and entertaining! I loved the podcast from toes to water chestnuts to baseball! I hope you saved a fresh water chestnut for me to sample! I'm still smiling as I think about what fun it was to listen to "Every Little Thing! ❤️

I'll have to try the podcast - since it is short it might actually get listened to! I love the texture of canned water chestnuts. We have a new HMart here so I'll have to go hunt for them and try them out.
We love jicama - tastes like garden peas!

That's so cool, Deborah! Great question (I've wondered that myself) and I look forward to hearing the episode!!

I fell in love with jicama on a trip to Mexico. It is surprisingly available in my area. I don't think I have ever seen fresh water chestnuts, but now I will have to check our small Asian markets and see if I can find some to try.
I really enjoyed your section of the podcast.

I always follow you on podcasts.... of course never have enough time to listen! As for *fresh* water chestnuts....kinda think I'm out of luck finding them in Maine!