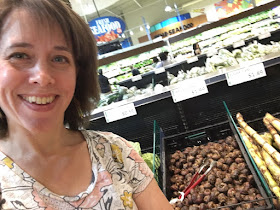 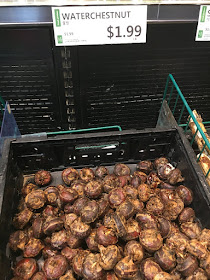 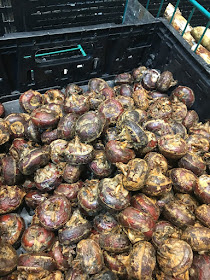 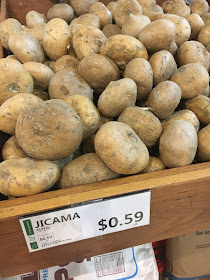 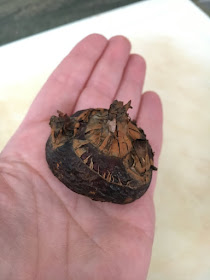 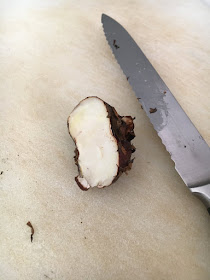 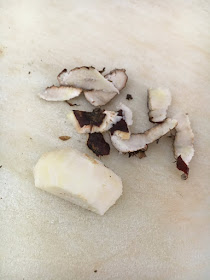 Thanks so much for commenting! I love hearing from you.